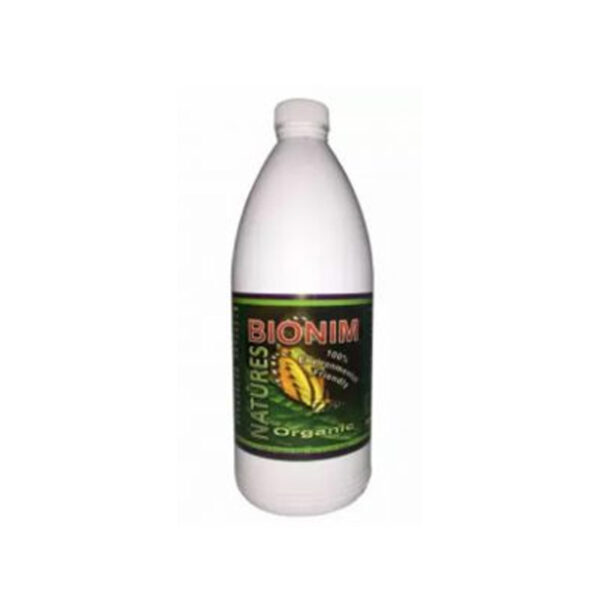 1. Disrupting or inhibiting the development of eggs, larvae or pupae. Blocking the molting of larvae or nymphs Repelling & poisoning larvae and adults

5. Blocking the ability to swallow (reducing the motility of the gut)

6. Inhibiting the formation of chitin.

7. It does not develop immunity like the chemicals Bioactivity It acts as a broad spectrum bio pesticide controlling more than 600 species of insect/ pests including caterpillars, beetles, whiteflies, leafhoppers, aphids, mites, thrip, borer, leaf folders and many more. Mode of Action In insects, it exhibits various behavioral responses such as Anti-feedant. Feeding Deterrent, Ovi-position Deterrent etc., and physiological responses such as Insect Growth Regulator, Molting Inhibitor, Reproduction Inhibitor, Anti-fertility etc. Toxicology It is non-toxic to animals. It has no significant effect on Birds. It is non -toxic at recommended rates to Aquatic Organisms. Also it is relatively harmless to non-target and beneficial organisms. Stability It is stable at cool temperature in the absence of water & light. It is found to be stable in organic solvents for at least twelve months under ambient conditions. 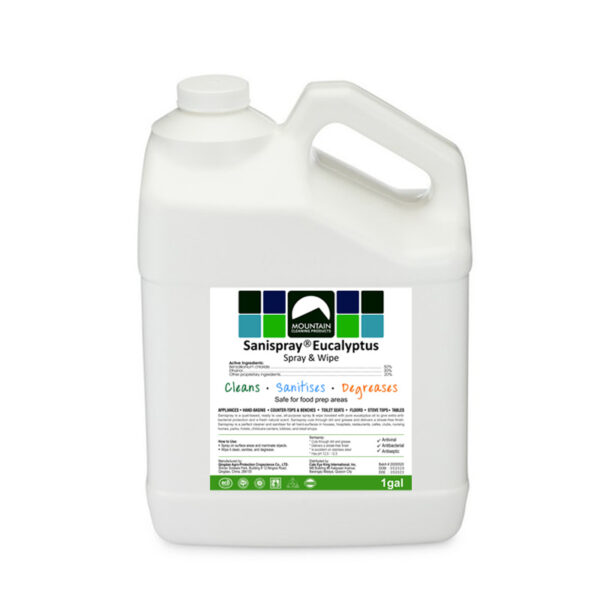 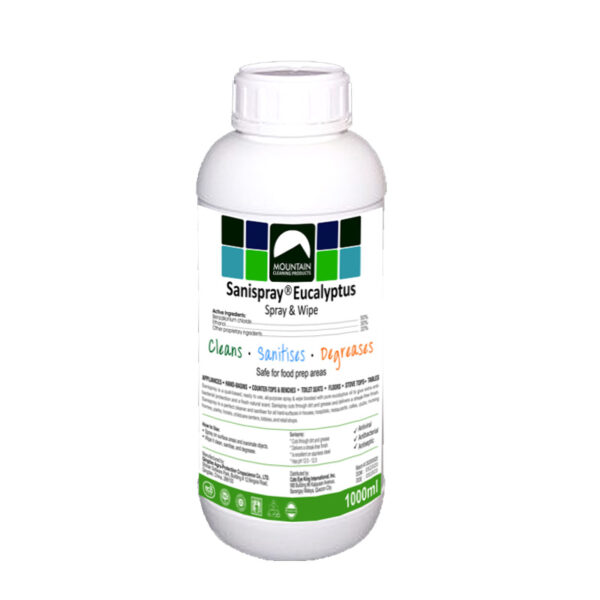 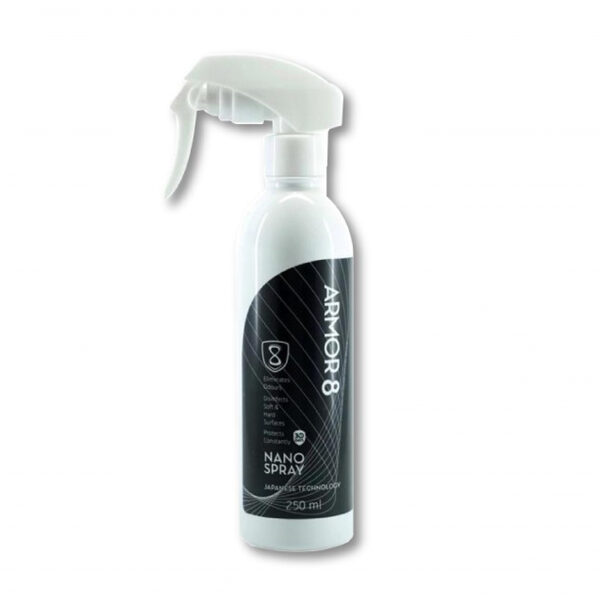 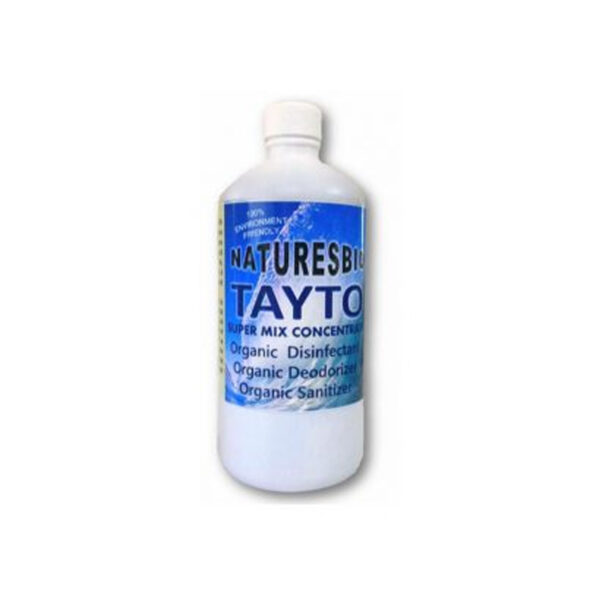