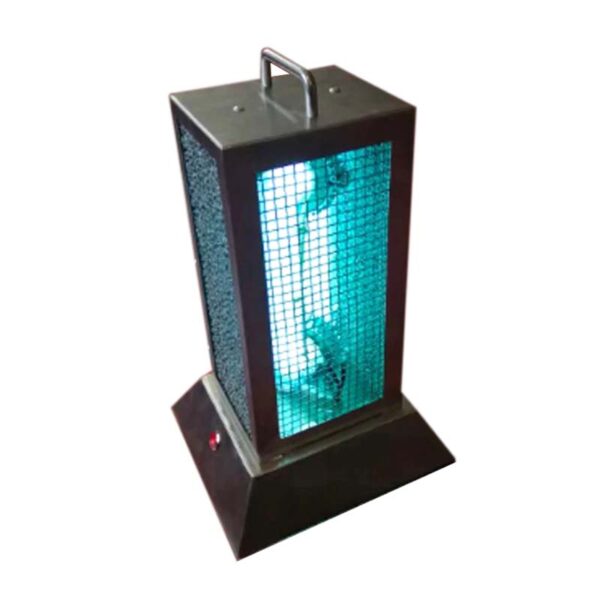 By the technology of ultraviolet lamp + ozone + TIO2 plate, to increase the hydroxyl element in the air flow, a large number of multi-cluster ion groups are generated during the photocatalytic oxidation process. The grouping and coordination between ionic groups kills pollutants such as germs, bacteria, and harmful microorganisms in the air. After the contaminants are transferred to the surface of the object, they will be immediately destroyed by the highly charged ion group, and the surface of the object will be continuously sterilized To achieve the purpose of sterilizing objects and purifying air.

Ultraviolet UV-C photons will interrupt the DNA and make them inactive immediately, thereby killing them. The killed virus will no longer infect anyone.

Ozone is a strong oxidant, and it also has a characteristic that it is very active. It is easy to combine with the oxygen atoms of the air to generate oxygen, which can be reduced while generating. It could disinfect every corner and no secondary pollution. 1. People and pets have to leave away during the disinfection.
2. Don’t star the lamp without wearing colored glass.
3. Don’t touch the product when power on.
4. Keep ventilation for 30~60 minutes after disinfection.